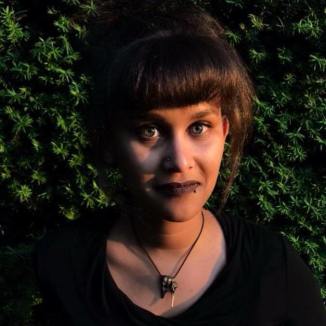 I am an Assistant Professor of Philosophy in the Philosophy Department at the University of Utah, specializing in philosophy of psychiatry, cognitive science, and mental health. I am also a member of the Moral Psychology Research Group.

Originally from Chicago’s south side, I completed my B.A. in Philosophy with honors in the major at the University of Wisconsin – Madison in 2010, and earned my PhD in philosophy at Purdue University in 2015 under the direction of Daniel Kelly. From fall 2015 to spring 2017 I was a McDonnell Postdoctoral Fellow in the Philosophy-Neuroscience-Psychology program at Washington University in Saint Louis, after which I spent a year working with renowned artificial intelligence platform Cyc, in Austin, Texas.

My research is situated within the scope of empirically informed philosophy of mind, psychology, and cognitive science. Using the conceptual and critical tools of philosophy, I seek to understand how human minds are both shaped by and integrated with our physical and social environments. Ultimately, I believe that appreciation of these perspectives—what are sometimes called ‘externalist’ or ‘ecological’ viewpoints—and their normative implications can inform and improve human lives. As an ecologically-minded philosopher, I have had the opportunity to explore several interconnected research questions, including work on implicit racial biases and social cognition, culture and the construction of psychiatric diagnoses, as well as on agency and well-being. In the future, I plan to extend my work by building a rigorous understanding of the concept of mental health that makes room for individual differences in values and what is in our best interest when it comes to the quality of our mental lives.